RT @realDonaldTrump: I will be strongly pushing Comprehensive Background Checks with an emphasis on Mental Health. Raise age to 21 and end…

Thank you to the great men and women of the United States @SecretService for a job well done!

Today, @FLOTUS Melania and I were honored to welcome Prime Minister @TurnbullMalcolm and Mrs. Turnbull of Australia to the @WhiteHouse! 🇺🇸🇦🇺Press Conference: http://45.wh.gov/eP8du1 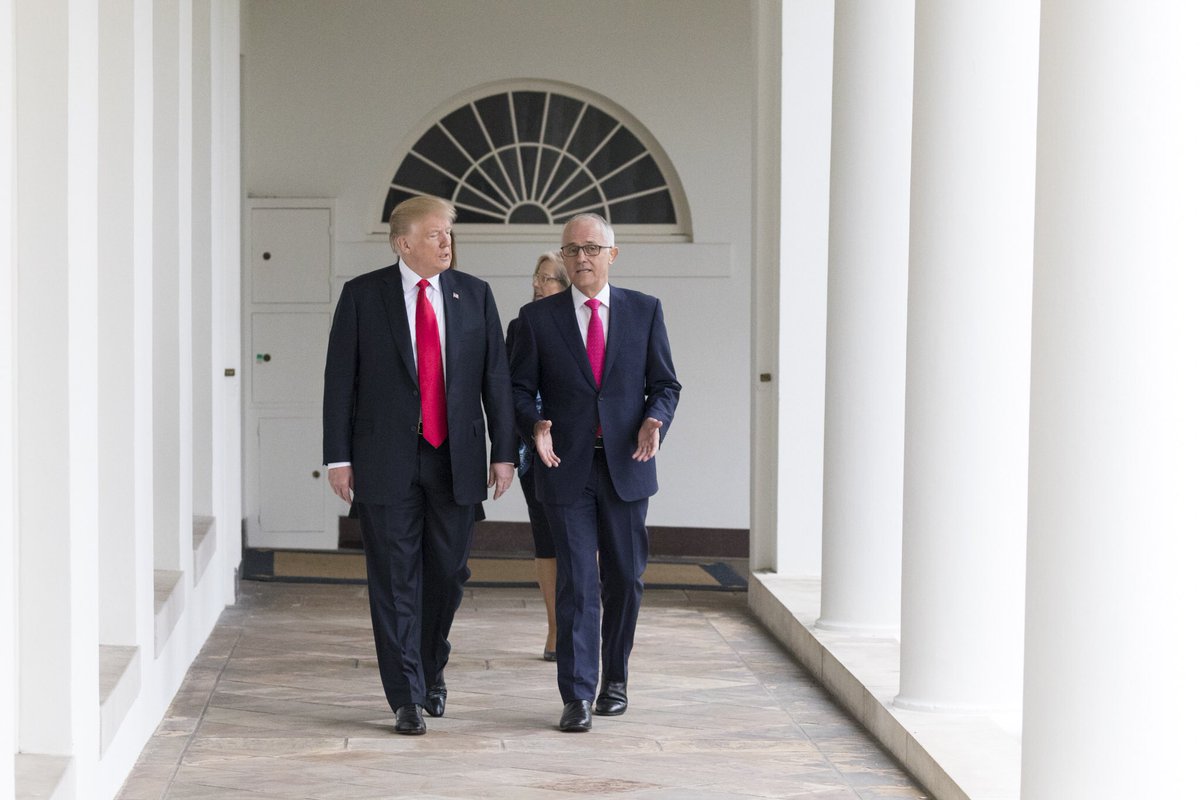 Our nation’s motto is IN GOD WE TRUST. This week, our nation lost an incredible leader who devoted his life to helping us understand what those words really mean. We will never forget the historic crowds, the voice, the energy, and the profound faith of Billy Graham! #CPAC2018 https://t.co/5GDh7Jonkv

You voted to finally put American citizens FIRST. But we can’t do that until we end sanctuary cities that are an assault on the rule of law. Sign the Official Petition to Defund Sanctuary Cities.

Our nation’s states, cities, and counties must consider the harm they are doing to our citizens by refusing to enforce our immigration laws.

School safety is a top priority for my administration, and we will do whatever it takes to get it done. Real news⬇️

After years of rebuilding OTHER nations, we are finally rebuilding OUR nation — and we are restoring our confidence and our pride!

Great to be back at CPAC!