Despite unprecedented media and political attacks, our movement is STRONGER than ever before! #MAGA

President Trump’s campaign announced Thursday a record-breaking fundraising haul this week, saying it shows the American people stand with the president despite unrelenting attacks from the news media and political foes.

This is the single greatest witch hunt of a politician in American history!

‪STATEMENT FROM PRESIDENT DONALD J. TRUMP: As I have stated many times, a thorough investigation will confirm what we already know - there was no collusion between my campaign and any foreign entity. I look forward to this matter concluding quickly. In the meantime, I will never stop fighting for the people and the issues that matter most to the future of our country. 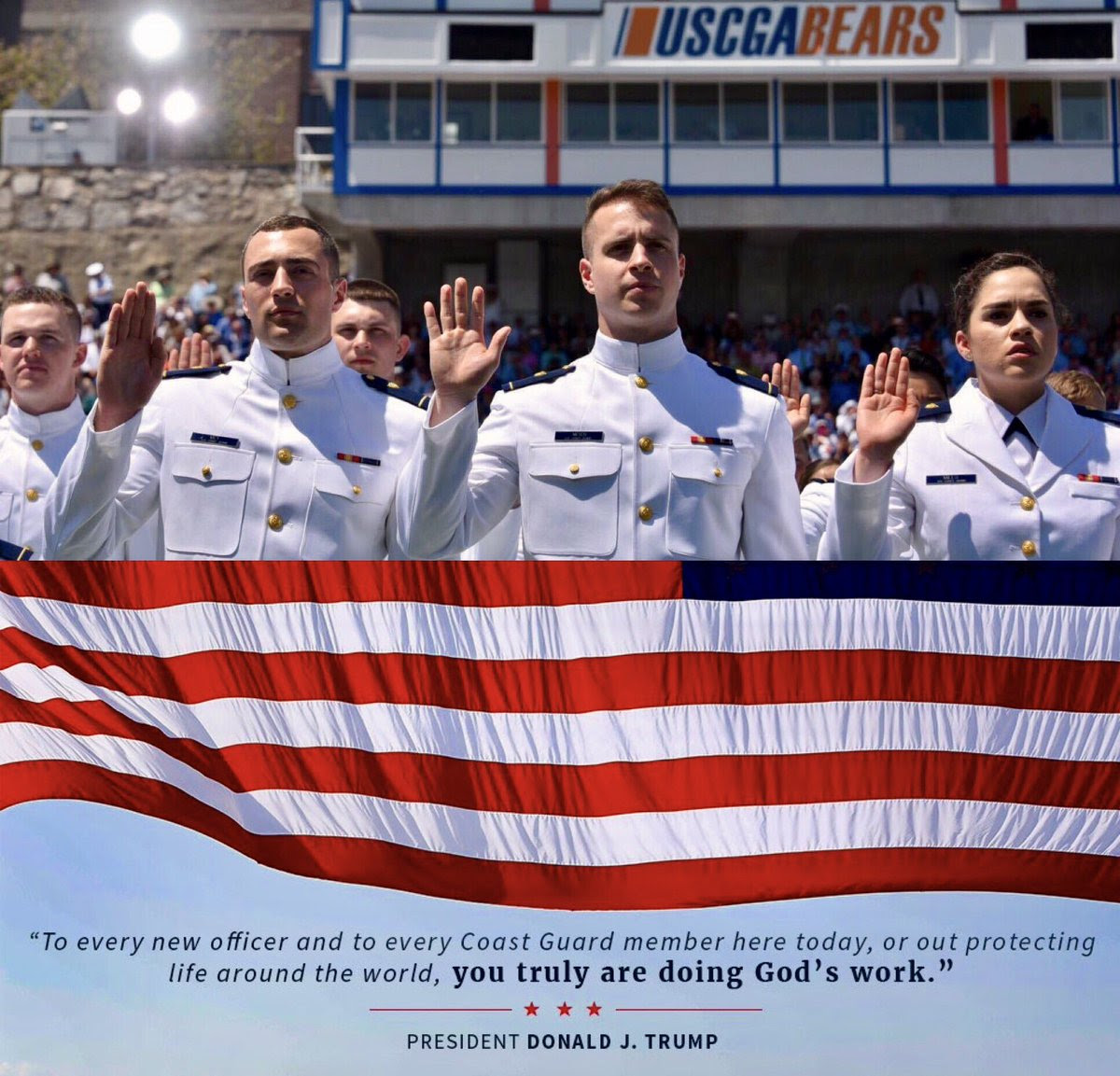 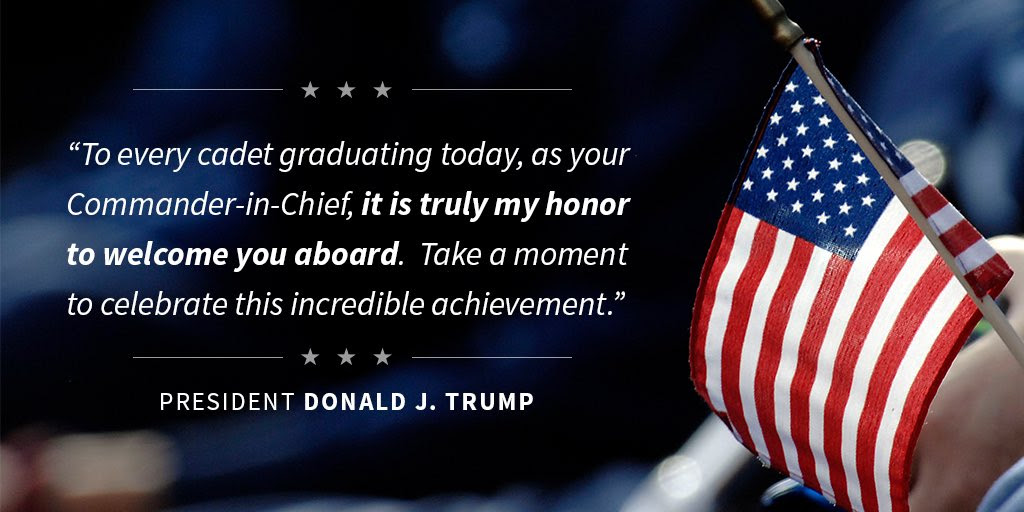 With all of the illegal acts that took place in the Clinton campaign & Obama Administration, there was never a special counsel appointed!

This is the single greatest witch hunt of a politician in American history!